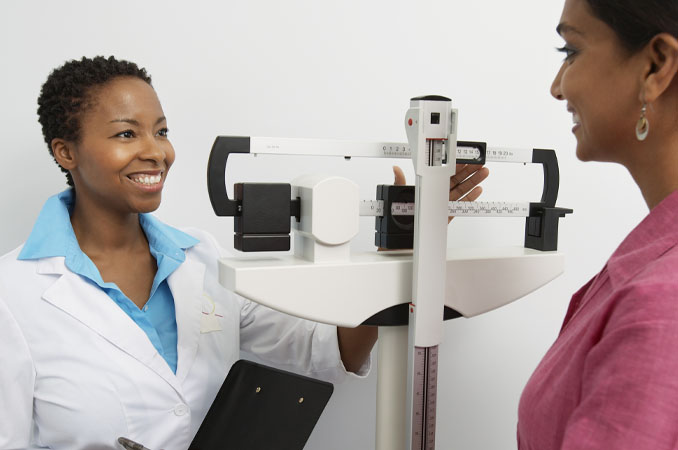 Make Your Metabolism Work For You 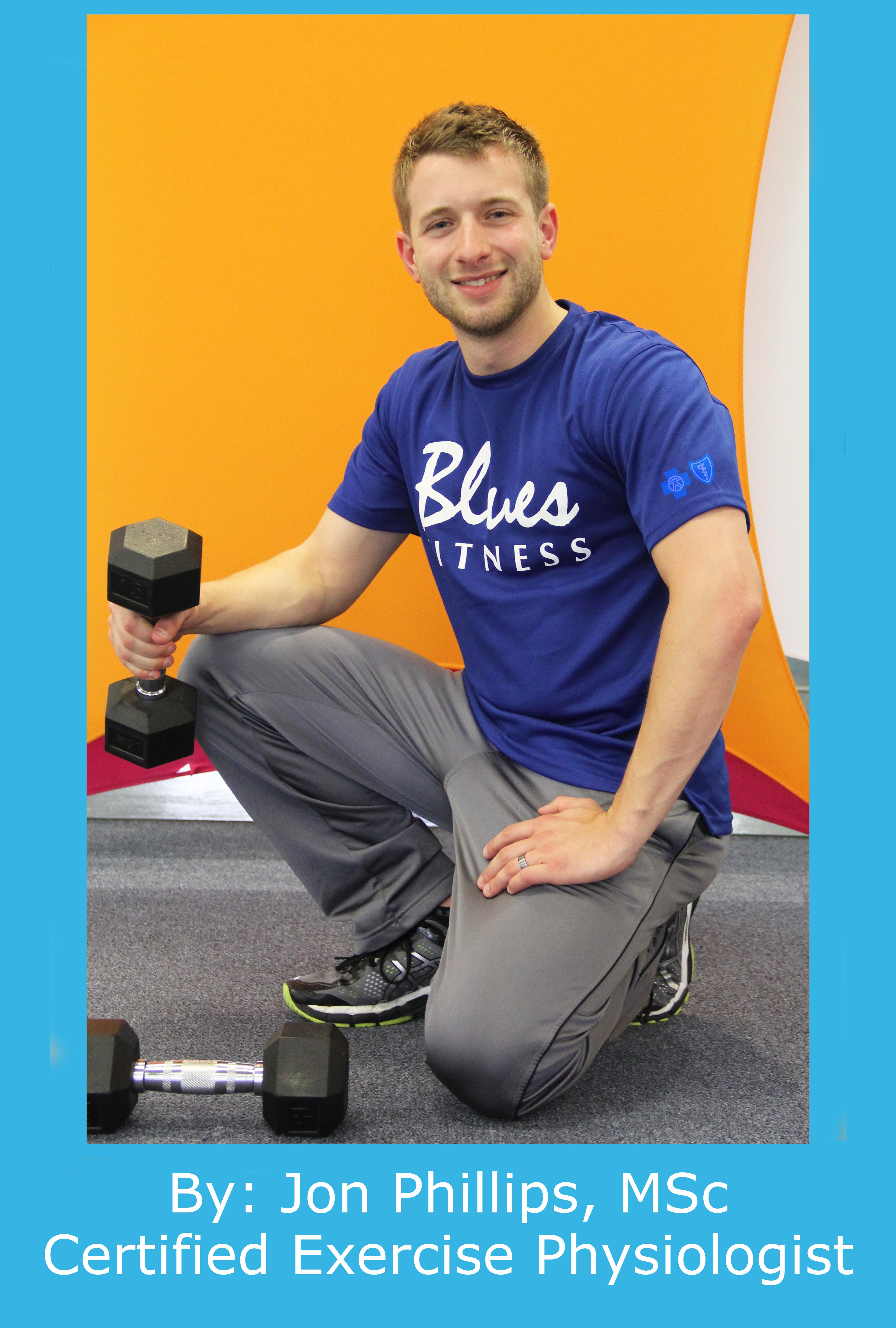 Metabolism is a general term used to describe the energy “cost” of maintaining everyday bodily processes. And it’s typically what we refer to when discussing how many calories we burn in a given day. But since the body burns calories in different ways, we need a few terms to help us define all of these different “parts” of metabolism. Metabolic processes are divided into four parts, with each representing its overall contribution to the total number of calories burned each day.

The Four Elements of Metabolism

Resting Metabolic Rate (RMR) – is also known as Basal Metabolic Rate (BMR) and is the energy required to sustain the body’s basic functions and fuel the work of the internal organs. It also includes the relatively small contributions made by resting muscle, body fat and bone cells. RMR typically makes up about 50-70 percent of most sedentary or lightly active individuals' total daily calorie burn.

Thermic Effect of Food (TEF) – represents the energy used in digesting food. TEF makes up about 10 percent of total caloric intake. So if someone eats approximately 2,000 calories per day, about 200 calories would be burned through digestion.

Thermic Effect of Activity (TEA) aka Thermic Effect of Exercise (TEE) – is the energy requirement of structured exercise. TEA/TEE varies from person to person because it is made up of voluntary, structured physical activity. And, some people exercise a lot while others don’t exercise at all. For that reason, this component of metabolism can contribute a great deal or very little to the total amount of calories someone might burn on a given day. TEA/TEE can make up anywhere from 10-85 percent or more of calories expended each day above RMR.

Non-Exercise Activity Thermogenesis (NEAT) – is spontaneous activity such as fidgeting, climbing stairs, doing chores or yard work, sitting up in a chair, standing, etc. Essentially, anything requiring energy that doesn’t fall into one of the other categories falls under the umbrella of NEAT. Like TEA, energy expenditure from NEAT can be a very small or quite large contributor to one’s total daily calorie burn. Some folks burn a great deal of calories through spontaneous physical activity each day where others are very sedentary. This goes to show the value of taking the stairs, going for leisurely walks and being active in general. After all, every bit of physical activity has the potential to ramp up your calorie burning efforts.

And if you add all four components of metabolism together, you get Total Daily Energy Expenditure (TDEE). That’s the total amount of energy the body spends on a given day through all parts of metabolism.

The bulk of the calories we burn during the day come from resting metabolic rate. Even if you exercise vigorously every day, your body will generally burn far more calories at rest than it will through exercise.

A combination of exercise and mindful eating will likely give you the greatest opportunity for weight loss success. However, overeating is rarely “made up for” via exercise. That’s partly because many people significantly overestimate how many calories they burn through physical activity while also underestimating the number of calories they eat.

I encourage you to use exercise for the health benefits it provides – not simply as a means to give yourself permission to overeat. After all, it’s really easy to eat more calories than you think and burn fewer calories through exercise than you’d hope (myself included). Now that you know your resting metabolism does the vast majority of your daily calorie burning, I hope it gives you a sense of relief. You don’t have to lean on exercise as your only hope for weight loss. Let your metabolism handle the bulk of your calorie burning. Along with being more active in general, make exercise a priority and be mindful about your eating. You’ll be surprised at how much weight you can lose with simple steps and letting your metabolism work for you.