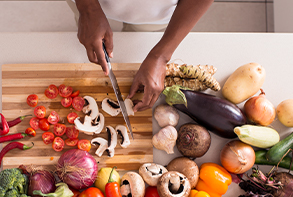 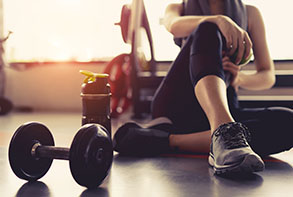 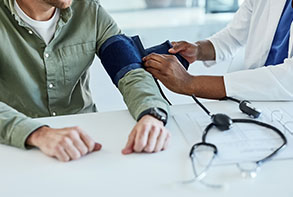 As we head into the fall and winter months, it's important to take steps to protect yourself and your family. Flu season begins in the fall months and often continues into late spring. And the Centers for Disease Control and Prevention are taking extra steps to ensure this year's flu shot provides the best coverage possible.

Frequently Asked Questions About the 2019-2020 Flu Season
The CDC has answers to some common questions about flu season.

Influenza is a serious illness, which can lead to hospitalization and even death in more serious cases. Influenza-related illnesses persist as a top preventable cause of death. Low flu vaccination rates and high death rates are reported each year. This year's vaccine has been updated to provide a better match to the most common strains of flu. Getting vaccinated before the flu season is in full force is best since it gives the body a chance to build up immunity to (protection from) the virus since it takes about two weeks for it to be effective. Flu season generally runs from October to May, with most cases happening from late December to early March. For optimal protection, experts recommend vaccination start early in the season. Officials have confirmed flu in Mississippi for the current season.

The Advisory Committee on Immunization Practices (ACIP) recommends everyone age 6 months and older receive an annual flu vaccine. There is only a small percentage of people who are advised not to receive the flu vaccine, including those younger than six months of age or who have certain allergies. Blue Cross & Blue Shield of Mississippi members can receive the flu vaccine at no out-of-pocket cost from a Blue Cross & Blue Shield of Mississippi Network Provider or Network Pharmacy.

While it is still possible to get the flu even if you have been vaccinated, the vaccine can help prevent or reduce complications from the flu, which is usually the cause of hospitalization and death in the most severe cases.

Other benefits of the flu vaccine include:

Learn more about how the seasonal flu vaccine can protect you by visiting the Centers for Disease Control and Prevention.