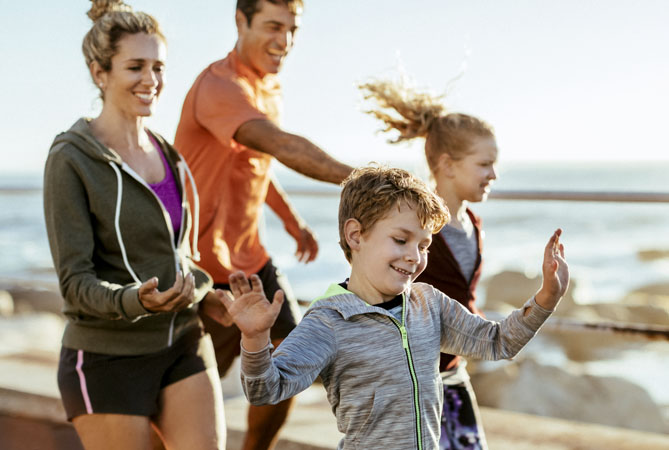 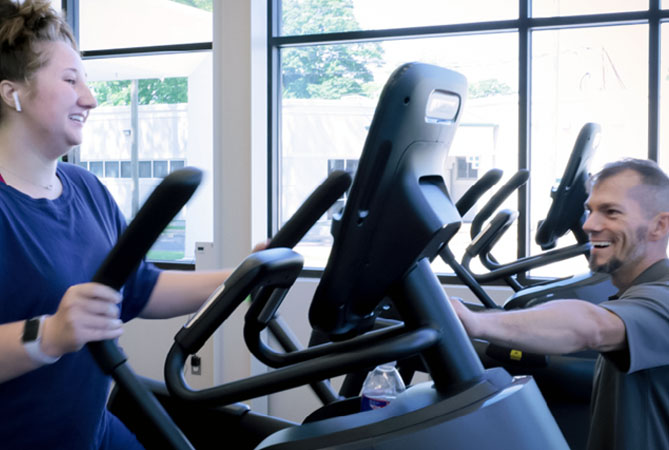 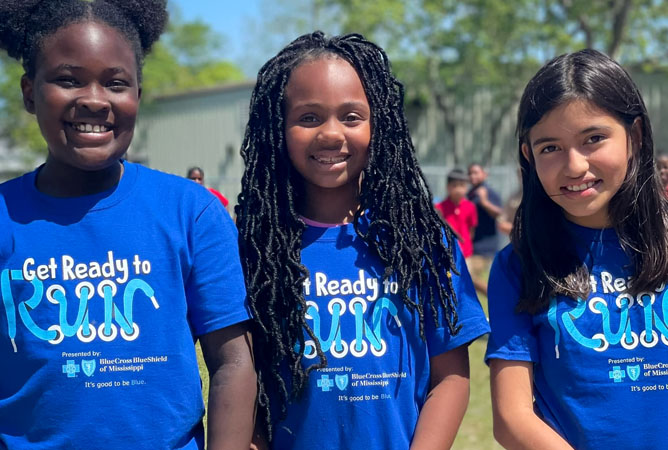 Flowood, Miss. – Blue Cross & Blue Shield of Mississippi (BCBSMS) filed a lawsuit today in the Circuit Court of Rankin County, Mississippi, against University of Mississippi Medical Center (UMMC) employees LouAnn Woodward, M.D., Vice Chancellor for Health Affairs and Dean of the School of Medicine, Alan Jones, M.D., Associate Vice Chancellor for Clinical Affairs, and Marc Rolph, Executive Director of Communications and Marketing. BCBSMS asserts in its Complaint the employee Defendants have initiated and continued a far-reaching public relations campaign designed to disseminate false and defamatory statements about BCBSMS to the public. UMMC is not named as a defendant in the lawsuit because, as a political subdivision of the State, Mississippi law grants UMMC immunity for defamation committed by its employees. But neither sovereign immunity, nor the Mississippi Tort Claims Act, immunizes individual UMMC employees from individual liability for their defamatory statements.

The central contentions in these employees’ public statements and media campaign are that BCBSMS terminated its contracts with UMMC and thus “forced,” “dropped,” “removed,” “eliminated” and “excluded” UMMC from BCBSMS’ healthcare provider network, and that by doing so BCBSMS is preventing Blue Cross Blue Shield Members from receiving medical care from UMMC. BCBSMS’ Complaint contends these statements, and many more detailed in BCBSMS’ Complaint, are simply false and defamatory and were made to the public for no purpose other than to harm BCBSMS’ reputation and to improperly coerce BCBSMS into entering into new contracts to benefit UMMC and the Defendants’ personal positions with UMMC. The Defendants’ actions also have caused unnecessary anxiety, confusion and fear to Blue Cross Blue Shield Members regarding their own or their family member’s healthcare.

In reality, UMMC voluntarily terminated its agreements with BCBSMS. On January 28, 2022, Dr. Woodward notified BCBSMS that UMMC was terminating all of its Professional Provider Network Agreements between BCBSMS and UMMC’s physicians, nurse practitioners and other allied providers effective March 31, 2022, and that UMMC would allow its three Network Hospital Agreements with BCBSMS (for UMMC in Jackson, UMMC-Grenada and UMMC- Holmes County) to expire on March 31, 2022.

When UMMC chose to no longer be a Network Provider, BCBSMS made it clear it would continue to pay Network level benefits for covered medical services. While Dr. Woodward, Dr. Jones, Mr. Rolph and other employees of UMMC carried out their public attack on BCBSMS, UMMC chose, for Blue Cross Blue Shield patients, to cancel or delay appointments, require full payment before services, deactivate approved patients from transplant lists and refuse care or refuse to continue care for seriously ill adults and seriously ill children.

As reported by a local news outlet on July 27, “[t]he state insurance department . . . has received numerous complaints from UMMC patients who have been told by their doctors they cannot receive care at the hospital because they are insured by Blue Cross[ ].” https://mississippitoday.org/2022/07/27/ummc-violating-law-blue-cross-patients/. The statement by Dr. Alan Jones that “Blue Cross is denying you uninterrupted access to [UMMC] services” is simply false. No one but UMMC is preventing UMMC from providing healthcare to anyone, including Blue Cross Blue Shield Members. As a publicly funded hospital system, that is exactly what UMMC was created to do – serve the people of Mississippi.

Know Your Rights
Blue Cross Blue Shield Members need to know their rights if they choose to seek non-emergency care from UMMC or if UMMC suspends or cancels a previously scheduled treatment. Under the federal No Surprises Act, UMMC is required to inform a patient (both orally and in writing) of the right to obtain a good faith estimate of anticipated facility and provider charges for requested care if UMMC determines the patient is uninsured or a self-pay patient (which UMMC now apparently considers Blue Cross Blue Shield Members to be). Any patient whose treatment UMMC denies or delays because the patient is a Blue Cross Blue Shield Member should ask UMMC for a good faith estimate of charges and upon receipt contact BCBSMS immediately.